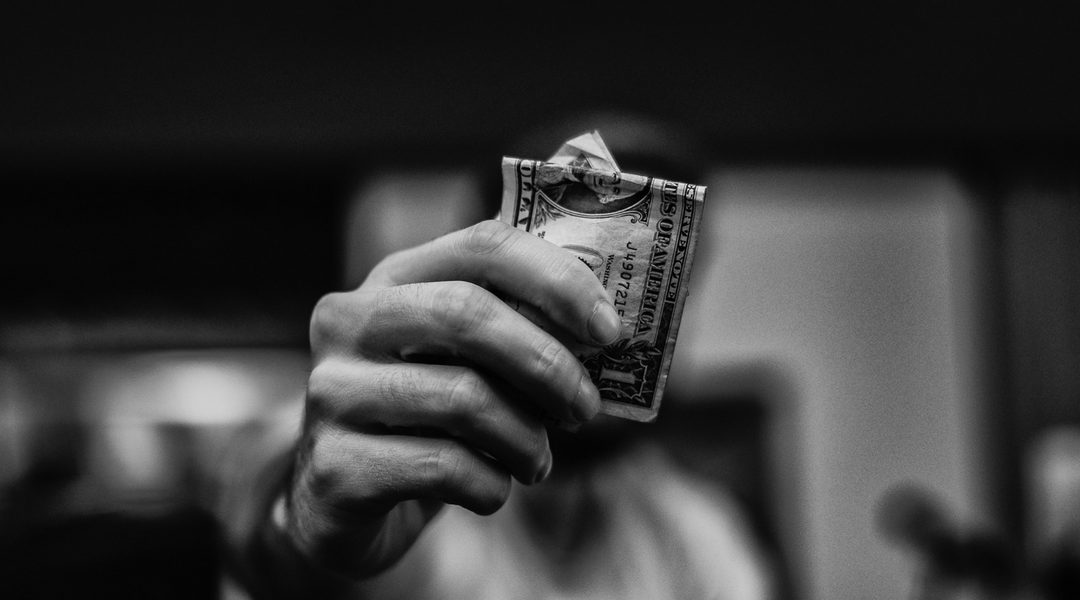 I first met Don in 2008. We got together to discuss the current state of his service business, where he wanted to take it, what it was worth, and the process BRG uses to sell a business. During our conversation Don told me that he had a great business, it was growing, and he was going to continue to grow it until he broke $2M in revenue and then sell it. He figured it would take about four years to reach his goal. He was very confident because he had been a mid-level manager in a couple large corporations, he had the knowledge and experience to grow the busines, and he was a wise and outstanding manager. He did not need any help to achieve his goal, he was confident he could do it on his own.

By 2009 Don’s business broke $1M in revenue, but then the great recession hit. The business fell from $1.2M in revenue to $700K. We spoke again and I suggested that there were a number of things Don could do to recoup the revenue and I suggested that we could help him do that. Don politely declined. He did not need help from anyone. He knew exactly what to do, and how to do it, and he would soon be back over $1M in revenue and headed upward from there.

Jump ahead to 2018 when I saw an ad for Don’s business on one of the popular business for sale websites. The ad indicated revenue was now about $600K. When we talked Don related that the recession had hurt his business and while he tried “everything” nothing worked. I suggested that BRG could focus on selling his business while he focused on growing his business.

He reminded me that he was a wise and experienced owner with large corporation experience and he did not see any value in paying a commission to a broker when he could do it himself. In fact, he had already found the ideal buyer, he was delighted with the deal he negotiated, and they would be closing on the business in a few weeks.

Jump ahead to 2021. Last week I got a phone call from Don asking if I could sell his business. He related to me that he spent over 8 months negotiating a deal with the buyer, and paid an attorney over $8K to draw up an Asset Purchase Agreement that was revised about 20 times as Don and the buyer went back and forth. After all the negotiations they never signed the APA because the buyer was still apprehensive so Don agreed to let the buyer “try it before he buys it.” If things went well the buyer would pay Don out of the earnings from the business. It was clear to me that they never agreed on price or terms of a deal.

Don agreed to let the buyer take over management of the business, relocate the equipment to the buyers premises, and have all the employees report to the buyer. Don agreed to stay on to work with the customers, bid jobs, and turn over all the proposals to the buyer. Don received commission checks for all the jobs that were won by the buyer. That arrangement worked for about 4 months until Don stopped receiving checks in 2019. Don is still working, and receiving IOUs. He recently had to sell his house because he needs the cash.

I had to tell Don that a “business” that has no customers, no revenue, no employees, and no equipment has no value. To which he replied “But this business has tremendous potential.  All the customers will come back, all the employees will come back, it is my equipment and I will get that back!”

While this is a sad tale and perhaps the most egregious example of doing all the wrong things, it is not the first time I have heard a similar story. What you don’t know can hurt you – badly. Don lost his business, his house, his livelihood, and his retirement savings. On the bright side, at least he saved the commission we would have charged him.

For over 15 years Business Research Group has been working with business owners to help them understand what their business is worth, how to increase the value, and to capture that value when they are ready to exit. Click on the link below to schedule a time when we can discuss your goals.

Click Here to Schedule a no-charge Consultation with an Expert

Back to all Resources