How To Get Acquired By a Partner 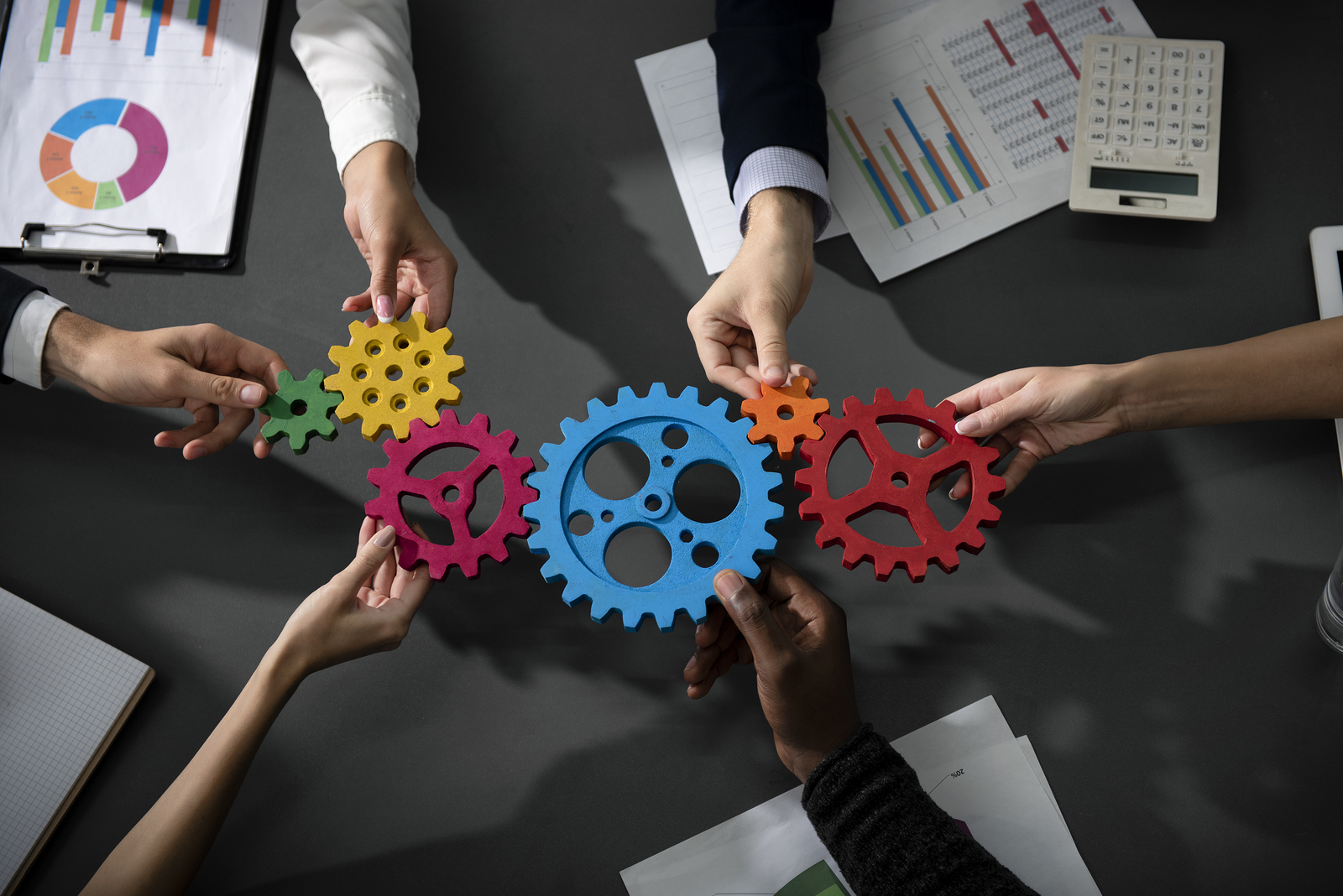 Adam Ochstein started an HR software company called StratEx in the depths of the 2008 recession. CEOs were asking HR managers to do more with less and Ochstein’s software promised to help HR managers do just that. Despite the challenging economic environment, StratEx was an early success and was particularly popular with restaurants. Ochstein decided to focus on the hospitality sector and forged a partnership with Toast, one of the fastest-growing Point of Sale (POS) providers serving restaurants. The collaboration was a success, and StratEx ballooned to 160 employees.

Toast raised $250 million in early 2019, and in July of the same year, took some of that money and acquired StratEx.

For a value builder, the most critical lesson in this episode is in the way Ochstein struck his partnership deal with Toast. He included an option for Toast to acquire StratEx at a pre-arranged valuation so that Toast would not begrudge how quickly they were enabling StratEx to grow. The agreement also had a stipulation that restricted Toast from acquiring one of Ochstein’s competitors. It was a stroke of genius, which gave Ochstein a built-in exit strategy.

This episode is peppered with insights including:

• Two things Ochstein wishes he had done differently in building StratEx
• How to divide up your sales territories
• The secret to competing with a Fortune 500 giant
• Definitions for terms like CAC, LTV and NPS
• How to structure your earn-out.

Do you want to improve the value of your business?

Contact us and schedule your free, no-obligation telephone consultation.